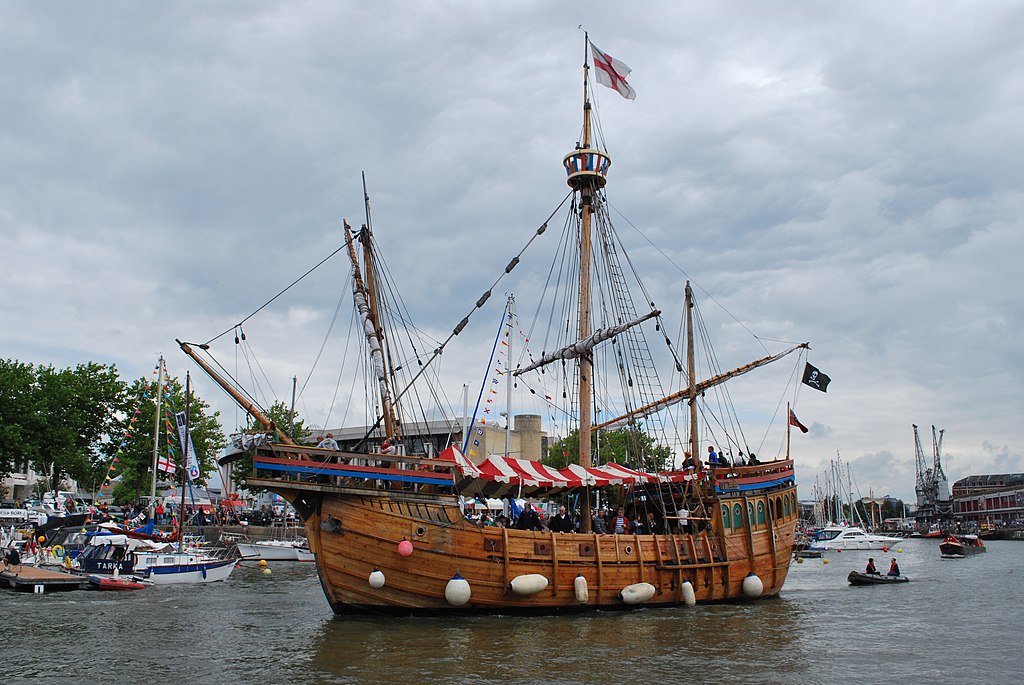 The Matthew of Bristol is a historic ship that was used in the 15th century to transport goods and people between England and Ireland. The ship is named after the apostle Matthew, who is believed to have sailed on a similar vessel during his missionary journeys. The Matthew of Bristol is considered one of the most important ships in British history as it played a significant role in the development of maritime trade and exploration. The ship is currently on display at the Bristol Maritime Museum, where it attracts thousands of visitors each year.

The Matthew of Bristol was a ship ahead of its time. In an era when most ships were used for fishing or warfare, the Matthew was designed specifically for trade and transportation. This allowed it to play a pivotal role in the development of maritime trade and exploration. Today, the Matthew is remembered as one of the most important ships in British history and continues to fascinate and inspire visitors from all over the world.

As you walk along the quayside, one of the first maritime attractions you’ll see is The Matthew. An ideal place to start your exploration of Bristol’s historic harbour. From here, you can see the SS Great Britain, the world’s first iron steamship. You can also get a great view of the Clifton Suspension Bridge.

It’s free of charge to visit – The moment you step onboard, you feel transported to another time. You can almost hear the passengers of past voyages. As you make your way around, you can’t help but wonder what it would have been like to climb the steps to the upper deck and take in the magnificent view.